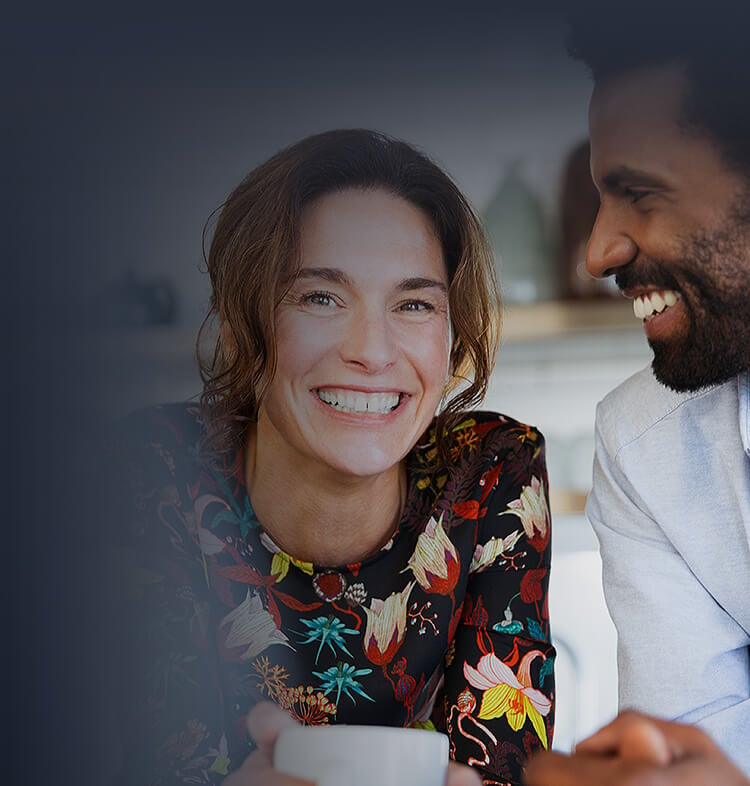 Epididymal is a term used to describe a cyst which forms on the epididymis. The male anatomy is shown in the picture. The scrotum, or sac, contains a testicle on each side. The testicle has two functions. It makes testosterone, the male hormone, which is absorbed into the blood stream. It also makes sperm which travels from the testicle into a series of tubes which collectively form the epididymis. The epididymis sits to the side and in back of the testis. Sperm leaves the epididymis by way of the vas deferens (this is the tube that is divided during a vasectomy) which travels to join the seminal vesicles and prostate. Sperm mixes with fluid from the seminal vesicles and prostate to produce semen, the fluid that comes out from the penis at the time of ejaculation.

There are several dozen tubules which connect the testis to the epididymis. One of these tubules may become blocked. When that occurs, a cyst forms in the epididymis. The cyst usually contains clear fluid. This is called an "epididymal cyst". When the cyst contains a few sperm cells, this is called a "spermatocele". These epididymal cysts and spermatoceles are benign, which means they are not cancerous. They do not interfere with sexual function. They do not have any impact on a man’s erectile or reproductive ability.

Detection of an epididymal cyst

The epididymal cyst can be detected on physical examination. When a “lump” is noted in the scrotal contents, the physician makes sure there is not a mass or growth within the testicle.

If there is a mass or growth in the testicle this may represent testicular cancer, in which case prompt evaluation and treatment is necessary. It is usually very straight forward to distinguish by examination a mass in the testicle from a cyst in the epididymis. At times an ultrasound of the scrotal contents may be recommended to confirm that there is not underlying abnormality of the testicle.

How is epididymal cyst treated?

If the patient is not healthy enough for surgery, the epididymal cyst may be drained. Sometimes fluid is placed into the cyst cavity to try to prevent fluid from coming back. Fluid may reaccumulate in the cyst over time.

For patients healthy enough for surgery, the favored approach is outpatient surgical excision of the spermatocele. Surgery is done on an outpatient basis. An incision is made in the scrotal wall. The fluid is drained and the cyst is excised at its base. The base of the cyst is secured with suture in an effort to prevent recurrence of the epididymal cyst. After surgery, there is a fair amount of swelling which subsides with time. It may take several months for swelling to resolve completely. Complications can include bleeding, infection, recurrence or new epididymal cyst. To minimize the risk of bleeding patients are advised to stop aspirin and aspirin and NSAIDS (e.g. Advil, ibuprofen) ten days prior to surgery. Acetaminophen (Tylenol) may be continued. Occasionally, there may be bleeding that forms a hematoma which could require an additional surgical drainage procedure.

Epididymal cyst is common condition in men. Fortunately, with appropriate urological care, it can be managed effectively for most men.