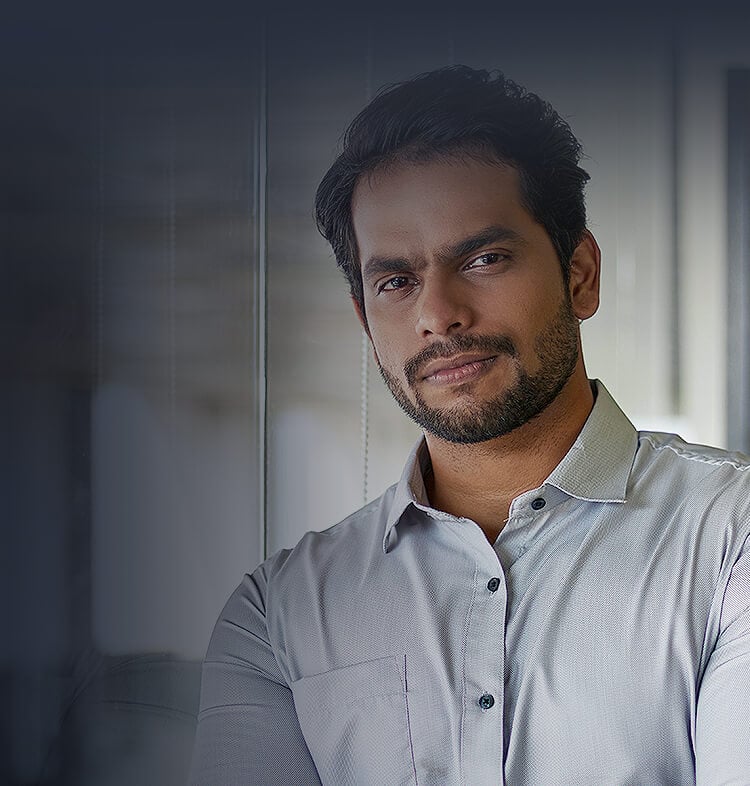 Circumcision refers to the excision of the foreskin of the penis. When a boy is first born, the decision regarding his circumcision is often based on cultural standards. In America, it is common for boys to be circumcised. In European countries, boys usually are not circumcised. When an infant boy is circumcised, it is often done with a clamp or a bell procedure. It is typically done within the first several days of birth. Sutures are not placed. Sometimes there may be partial foreskin which is left behind after infant circumcision.

How is circumcision performed?

When problems develop with the foreskin, circumcision may be necessary. Circumcision is carried out by surgical excision of the redundant foreskin. Interestingly, after the seventh or eighth day of birth, there is a marked increase in blood flow to the skin of the foreskin. Because of that increase in blood vessels and the increased risk of bleeding, the clamp and bell procedures that are used in infant boys cannot be done safely.

Circumcision is carried out by surgical excision of the outer and inner foreskin. A circumferential incision is made in the skin of the shaft of the penis at the level of the coronal ridge. This skin is pulled back. A second circumferential incision is made on the inner foreskin which is just below the level of the coronal ridge. The redundant skin is removed. These two skin edges are then joined with sutures. The suture dissolves on its own so that there are no stitches which need to be taken out postoperatively.

What can expect the day of surgery?

Circumcision is carried out on an outpatient basis. It is typically done under a regional or general anesthetic. At the time of the procedure, a long-acting local anesthetic is often placed to provide postoperative relief. A Vaseline gauze dressing is placed around the incision which can be removed the next day. In some men, the dressing actually falls off on its own on the day of surgery.

What are risks of circumcision?

Potential risks of the procedure include bleeding and infection. To minimize the risk of bleeding, patients are advised to stop aspirin and aspirin-like compounds, such as Advil or Nuprin, 10 days prior to surgery (Tylenol is okay). Occasionally, there may be bleeding that forms a hematoma which could require an additional surgical drainage procedure.

What can be expected after circumcision?

Postoperatively, boys and men are allowed to resume their normal activity following their procedure. It is okay to take a shower or bath the day following surgery. They should avoid strenuous physical activity for the first two weeks, which includes lifting heavy objects or activities such as running, jogging, playing sports, etc. For those men who are sexually active, they should avoid sexual activity for six weeks. Most men develop erections while they sleep. This can put pressure on the circumcision site, but typically does not cause any harm. Most men notice that for the first several weeks after circumcision, the glans penis is sensitive. The head of the penis which had been covered by the foreskin may be very sensitive to touch for these first several weeks. This sensitivity gradually diminishes over time. Circumcision should not affect sexual function. It does not cause any change in the ability to get an erection. It should also not lead to any change in sexual satisfaction.

In summary, circumcision is commonly required for a variety of reasons. Fortunately, when circumcision needs to be carried out, it is typically carried out simply and safely as an outpatient procedure with an unremarkable postoperative recovery.