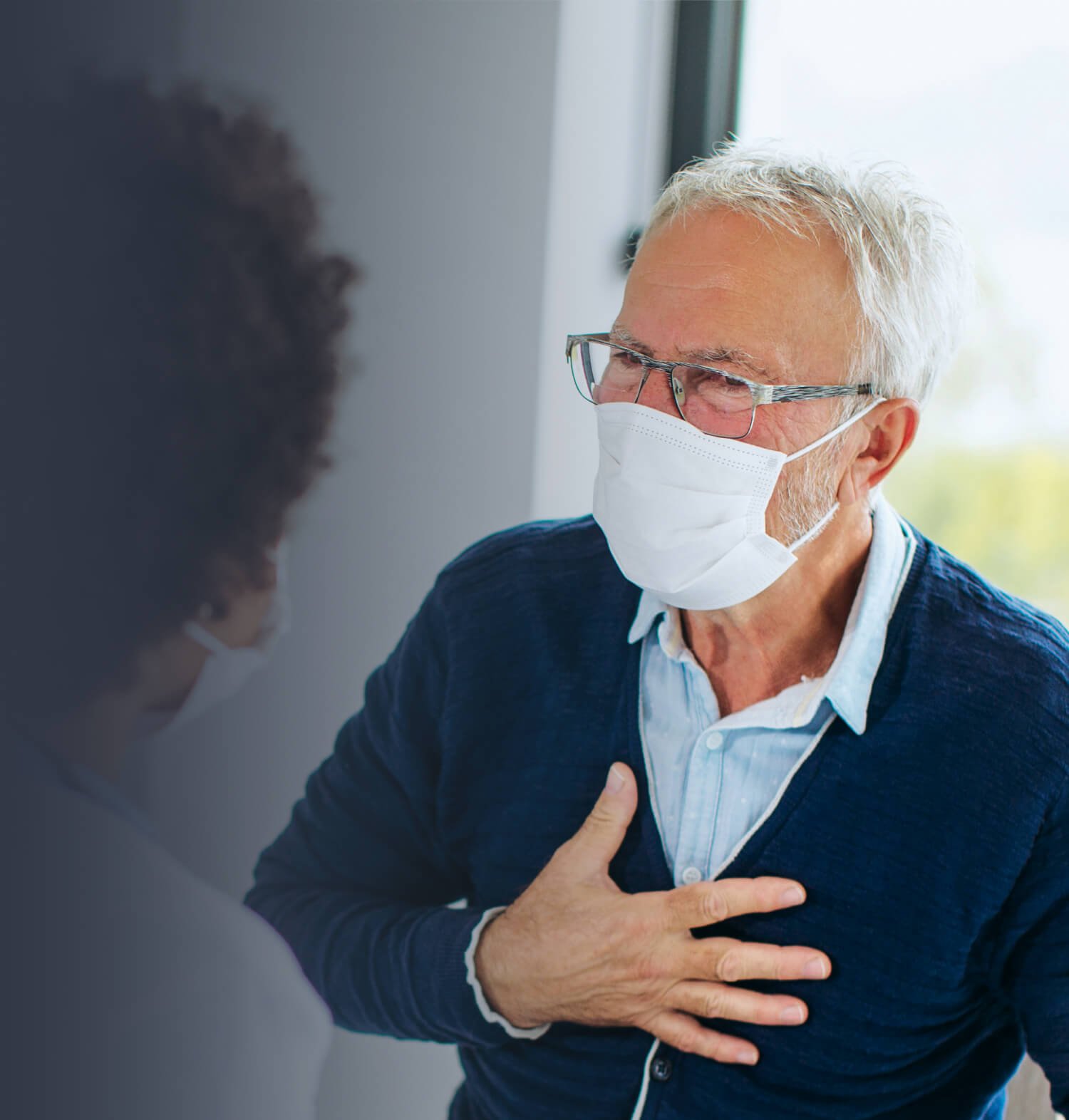 Jennifer L. Young MD joined The Urology Group in 2011. She was born and raised in the Fingerlakes region of upstate New York. After high school, she was accepted to the Rotary Exchange Program to be an exchange student in Spain for a year. Here she gained fluency in Spanish. She then attended Cornell University and earned her Bachelor of Science in three years. She was granted an Early Assurance acceptance to medical school at Syracuse Upstate Medical University.

Dr. Young has published numerous articles in minimally invasive urologic cancer surgery and presented at several national and international meetings. She published a body of literature on kidney cryotherapy, a novel, minimally-invasive method of treating kidney cancer. She has received awards recognizing her research Chicago, Shanghai and Amsterdam.

Her interests are in robotic cancer surgery of the prostate and kidney. She specializes in da Vinci robotic prostatectomy for prostate cancer, partial and radical nephrectomy for kidney cancer and reconstructive surgery for correction of kidney blockage. Vasectomy and kidney stone surgery such as robotic kidney stone removal and advanced ureteroscopy are her additional surgical interests.

Dr. Young is certified by the American Board of Urology and is a member of the American Urological Association. She is Chair of the Department of Surgery at Inova Loudoun Hospital. She serves on the Inova Leadership Development program and Physician Wellness Committee for the Inova System. She served on the Bylaws Committee, Peer Review Committee, Clinical Quality Council and Surgical Services Committee at Inova Loudoun Hospital as the Department of Surgery, Urology Section, Representative. She has served as a member of the Inova Loudoun Hospital Medical Roundtable Council. She sits on the Loudoun Medical Group Information Technology Committee. Dr. Young was named as a Top Doctor by the Washingtonian magazine in 2017, 2018 and 2019. She was named as a Top Doctor in Northern Virginia magazine in 2019, 2016 and 2014. She was named in the “Top 100 Women of Loudoun County” by the Loudoun Business Journal for 2016 and 2015. She was named at Top Doctor by Virginia Living magazine in 2019. She was selected for the 2019 Best of Leesburg Awards in the category of Doctor.

She lives in northern Virginia with her husband and two children. She has run street and trail marathons and enjoys the outdoors and Bikram and Vinyasa yoga.

Working with Dr Young was a great experience, she is completely thorough and professional in every way, She take the time to explain the issues and makes you feel at ease, I would highly recommend her in every way Thank you !”
A.S., Reston VA