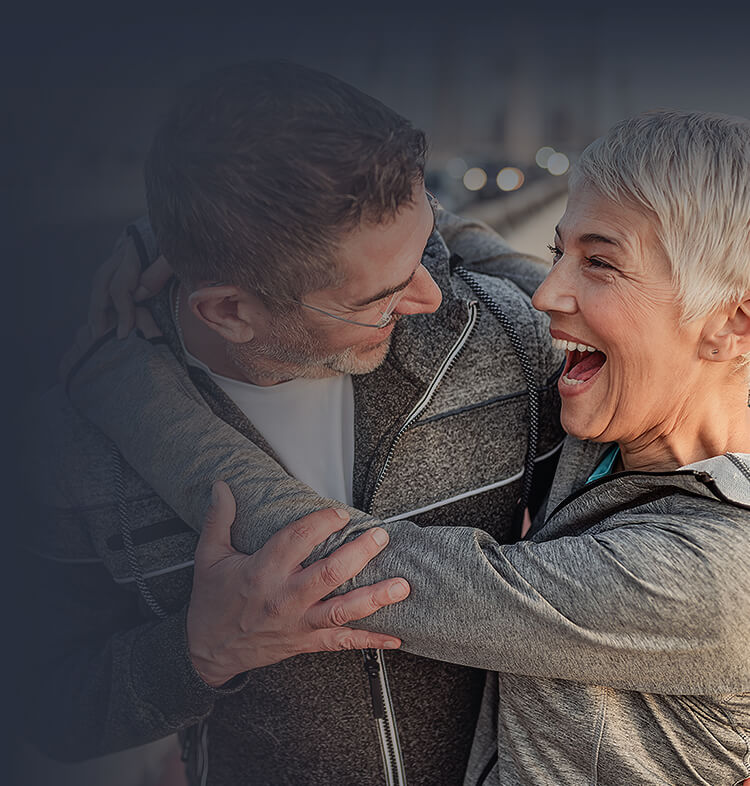 The Goal of Surgery

We know that up to 5% of men who have had a vasectomy will elect, for a variety of reasons, for a vasectomy reversal. After a well performed vasectomy, a man is “sterile,” which means that there is no sperm in the ejaculate (the fluid that comes out at the time of ejaculation). The ultimate goal of a vasectomy reversal procedure is to restore a man’s ability to fertilize a pregnancy.
To understand vasectomy, it helps to understand how the male reproductive system works. The male anatomy is shown in the picture. The scrotum, or sac, contains a testicle on each side.

The testicle has two functions. It makes testosterone, the male hormone, which is absorbed into the blood stream. It also makes sperm which travels from the testicle into a series of tubes which collectively form the epididymis. The epididymis sits to the side and in back of the testis. Sperm leaves the epididymis by way of the vas deferens (this is the tube that is divided during a vasectomy) which travels to join the seminal vesicles and prostate. Sperm mixes with fluid from the seminal vesicles and prostate to produce semen, the fluid that comes out from the penis at the time of ejaculation.

At vasectomy, the vas deferens is divided. An approximately half-inch segment of the vas deferns tube is removed. The divided ends are then tied with suture and the ends are sealed shut with cautery or heat.

Microsurgical vasectomy reversal is a precise and complicated operation performed to re-establish the pathway of sperm into the ejaculate. This microsurgery procedure is done to reverse the effects of a vasectomy. At vasectomy reversal, the site of blockage is bypassed, which allows the sperm which are still being made in the testis to travel once again through the vas deferens and into the ejaculate.

Terminology and Factors to Consider

With an operating microscope that provides 20 fold magnification, the divided ends of the vas deferens are anastomed, or joined together, using suture that is so delicate that it cannot be seen with the naked eye. With exquisite precision, we perform this technical procedure with sutures that are nearly as thin as a single piece of hair.

The term vaso epididymostomy is used to describe a similar technique, in which the cut end of the vas deferens is joined directly to the epididymis, which is occasionally indicated depending on the degree of obstruction and the length of time since the vasectomy was carried out.

Vasectomy Reversal with The Urology Group

We have an experienced team of physicians and operating room staff to perform your procedure. The success of a vasectomy reversal is increased when performed micro-surgically by an urologist who performs vasectomy reversals on a regular basis. Doctor O’Connor and Lailas have particular expertise with vasectomy reversal.

Vasectomy reversal is an outpatient procedure, which generally takes about 2-3 hours. Men are able to go home the same day. We recommend taking prescribed pain medication and ibuprofen. Ice packs and scrotal supports can also help. You will have some swelling in your scrotum, and will have some discomfort for several days to a week after the procedure.